Leatherex Ltd is a private company founded by the Antoniades family in 1977. The main activities have been the manufacturing and sale of shoes and soles made in their own premises.

Until the early 1990s, the company grew substantially, with sales covered the local market as well as Europe, the Middle East, and Africa. Thanks to large sales volumes, in 1991 the company was granted the Export Business award by the Cypriot Government.

In 1991, Leatherex Ltd entered into a license agreement for the manufacturing of Hush Puppies products, a move that proved very successful for the company.

In 1994, due to rising labour costs and the reduction of import taxes, the management decided to shift its operations to importing and trading of branded shoes instead of  manufacturing.

1998 was a milestone in Leatherex’s history, as it signed a distribution agreement for the majority of the countries in the African continent (excluding  South Africa and its bordering countries) for the brands Cat Footwear, Hush Puppies, Merrell, and later on Sebago and Harley Davidson - footwear, accessories & apparel. By 2013, Leatherex was granted the distribution in Greece for Cat Footwear and Merrell, followed later on by Hush Puppies and Harley Davidson.

As the company grew substantially and sales expanded to the international market, Leatherex entered the retail industry in the local market, and soon expanded to the African countries by offering franchise retail stores under the name of Leatherex.

With outstanding sales awards around all the territories associated with the company, Leatherex Ltd has become one of the largest exclusive distributors of well-known brands, and the company’s stores have become a dominant force in the fashion industry by offering a complete range of footwear, apparel, and accessories. 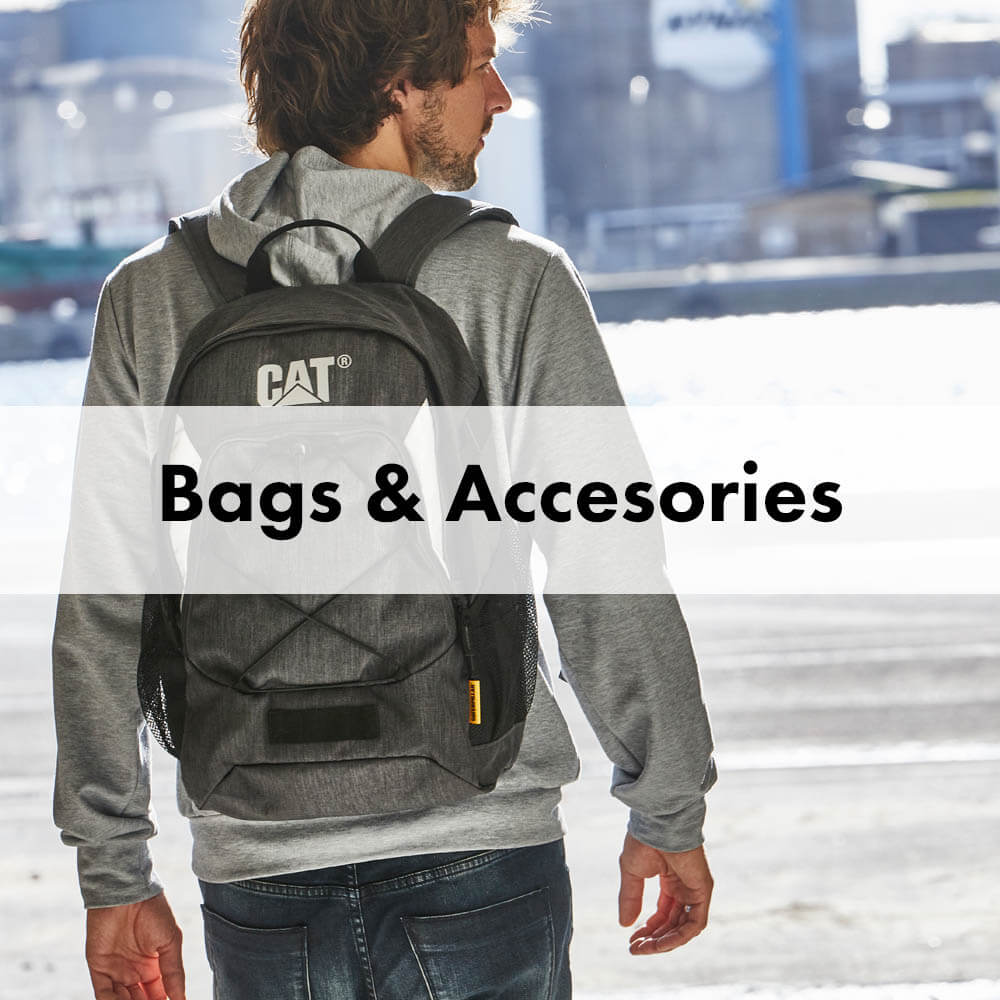 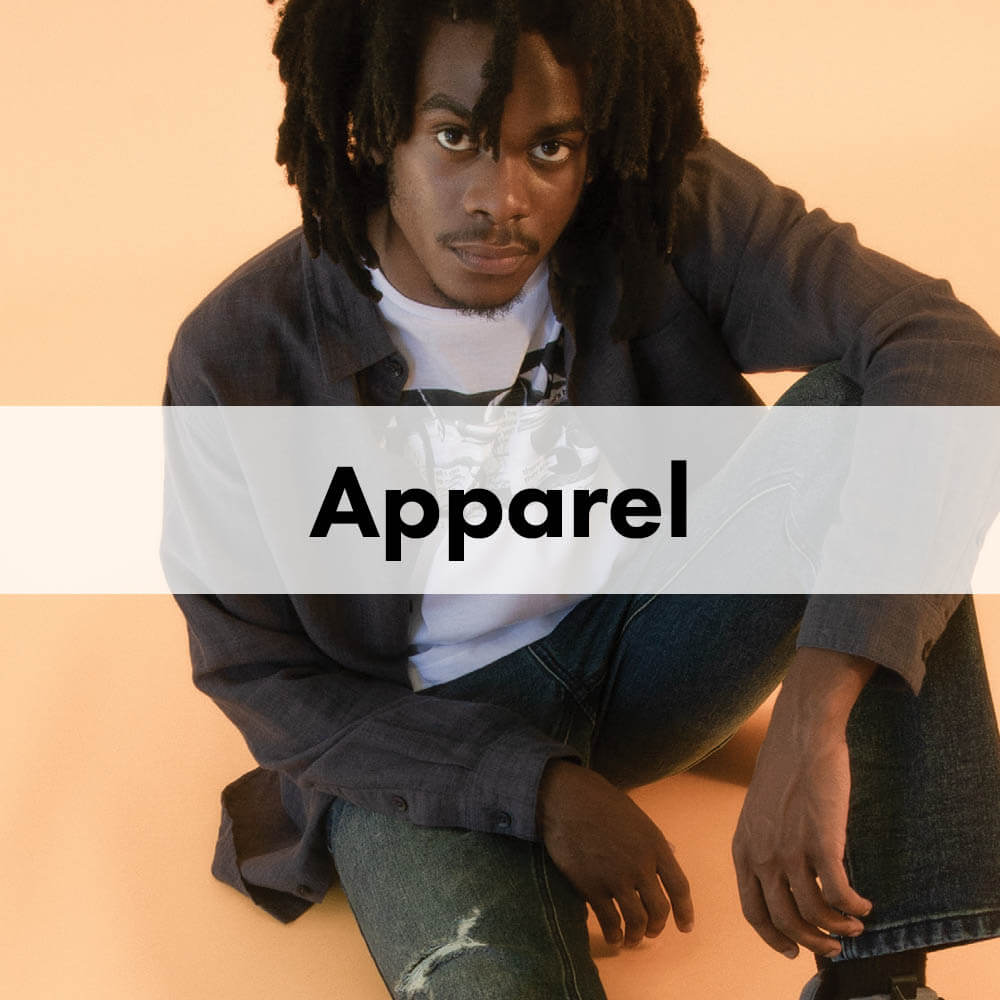 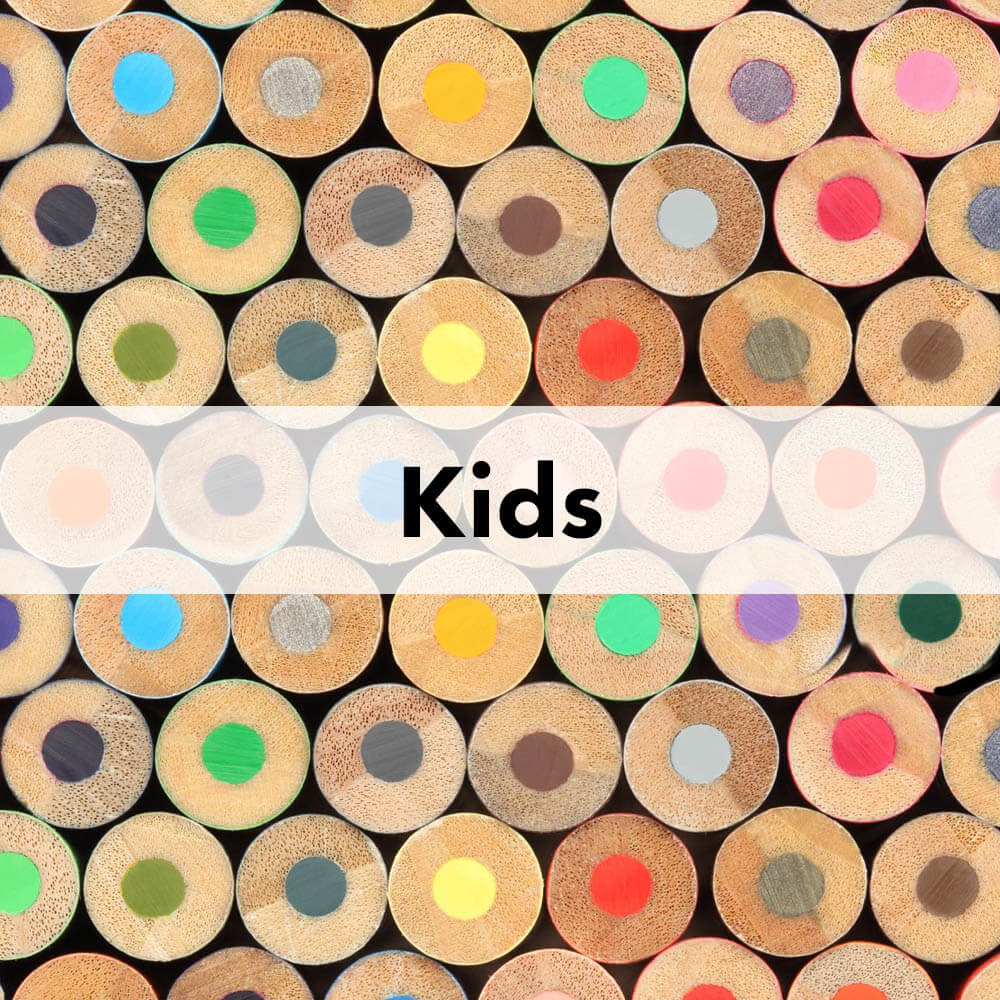 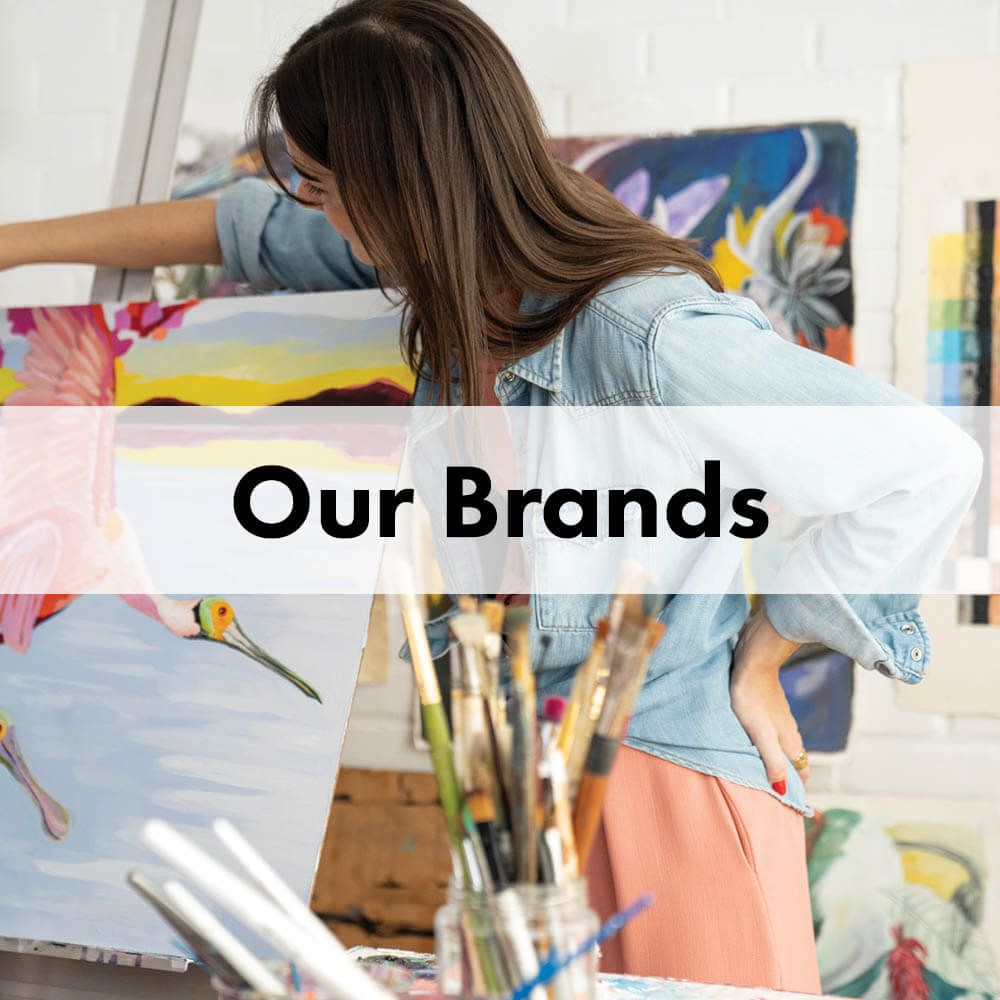 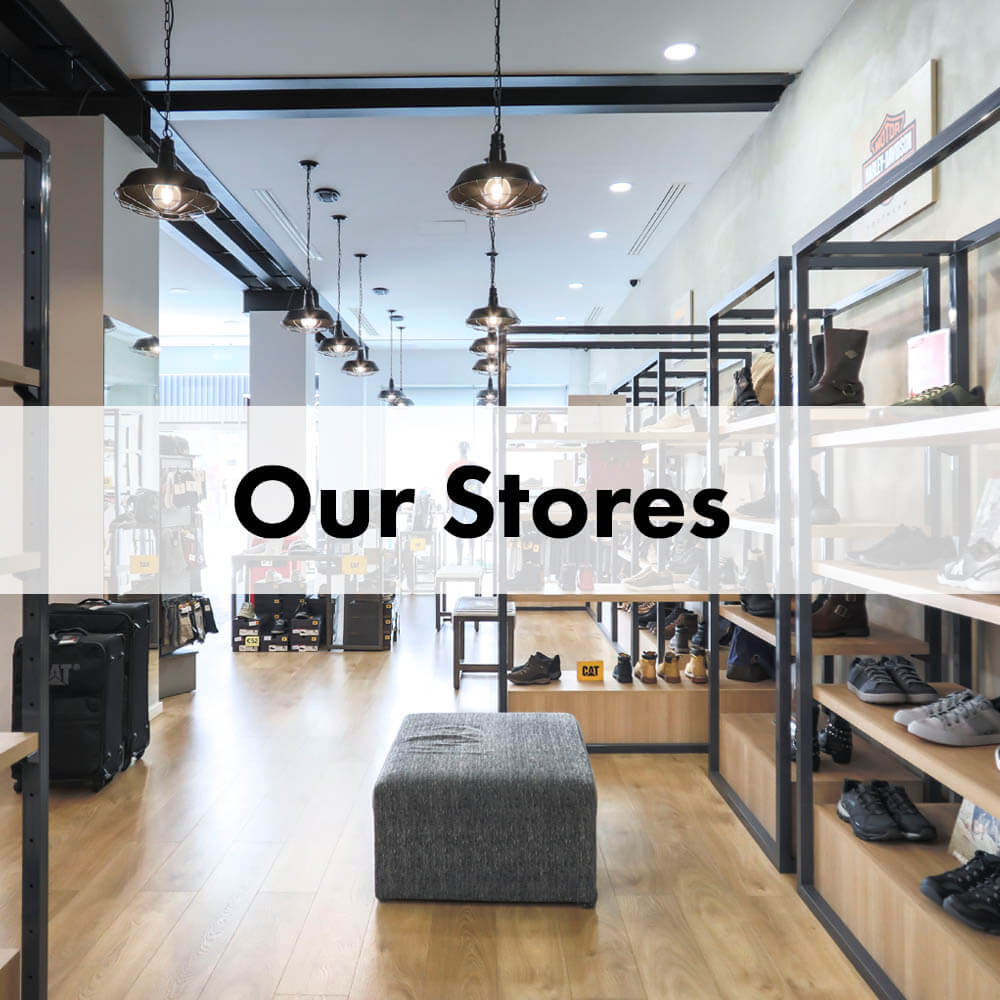